After years of “wilting and waiting”, on April 16 Apple is already Unexpected launch pcs iPhone SE with many exciting improvements. So after two generations What did the iPhone SE draw? Stay tuned to the end of this article for an answer!

Contents hide
There is practically no iPhone SE 2 or 2020 iPhone SE here
Once in a leap every 4 years, is Apple doing that for the iPhone SE?
iPhone SE Series exactly with the saying: “old bottles, new wine”
iPhone SE always has a very strong configuration and supports long-term iOS updates
Cheap price, reshaping the mid-range segment
So what do we learn from the two generations of iPhone SE?

Note: The information below only aggregates information from a personal perspective and is not intended to offend any individual or organization.

The first iPhone SE was released a long time ago. So do you know what the word “SE” means? According to Apple’s senior vice president – Phil Schiller, the meaning of the word “SE” is simply Special Edition – meaning special iPhone version. Did Apple help this product line follow its name, iPhone SE is always the “make difference” iPhone model – makes a difference?

According to the initial predictions and the present when the product was launched, I see many people still order smartphone iPhone SE successor is iPhone SE 2 or iPhone SE 2020. In fact, Apple simply called this is the iPhone SE only, it’s strange right? Or does Apple have a different mindset we can’t know! 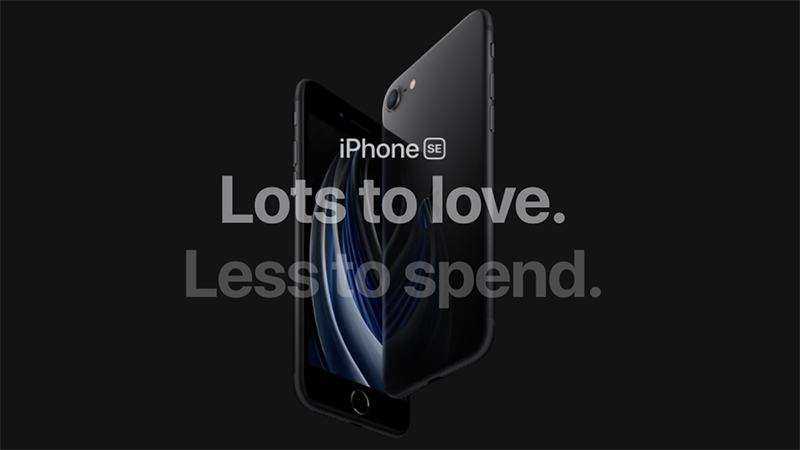 Another quite reasonable name appeared on the TVC video about iPhone SE posted on Apple Youtube channel, Apple has used the phrase “The new iPhone SE” so we can also call this the “new iPhone SE” model.

This is the only iPhone line that does not have a numbering name on each model. Indeed, this iPhone is particularly true to its name (in some respects). However, if you click on more details about the product, we can also call this smartphone the iPhone SE 2nd generation. 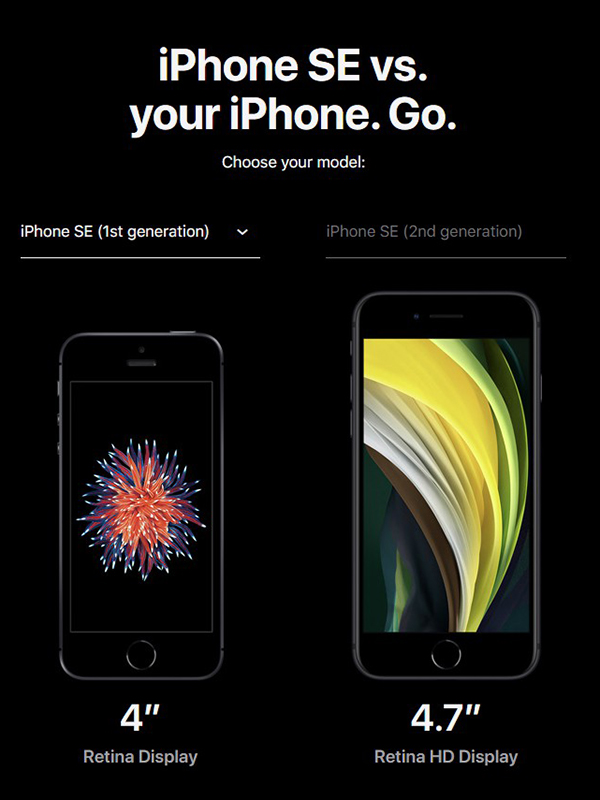 Once in a leap every 4 years, is Apple doing that for the iPhone SE?

iPhone SE was first launched in March 2016, which is nearly 4 years old. 4 years of waiting for a smartphone to say is too long, if by this time we probably have to wait until the next leap year is 2024 to appear another iPhone SE model, maybe by then we have admire the iPhone 15 already. 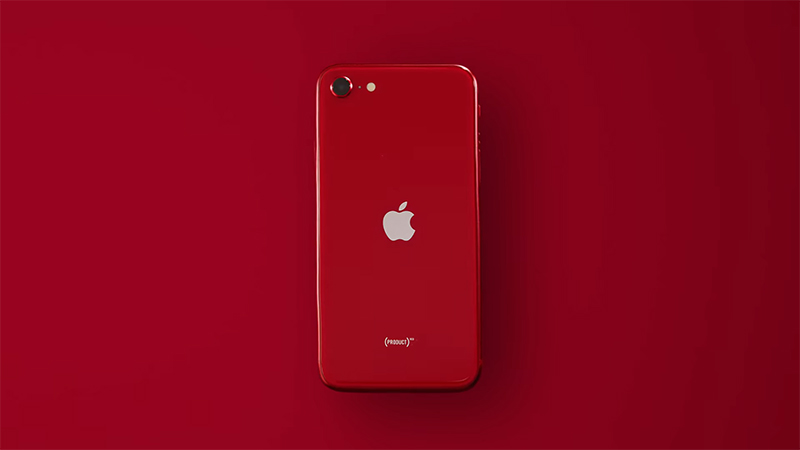 It takes us 4 years to look forward to a new generation of iPhone SE. (Source: Apple)

We will wait “long neck” unless Apple suddenly launches the next generation at some point in the near future, and that is something we can never predict because Apple is always doing what difference that!

Perhaps then the next iPhone SE will be named iPhone SE 2024, 3rd generation iPhone SE or maybe … “The double new iPhone SE” (new iPhone SE). Hmm, you can buy the iPhone SE right now, and 4 years from now to change the new iPhone SE model is also completely reasonable.

The iPhone SE Series philosophy is to use the old design with a new configuration, which is often equipped with the most powerful Apple products at the same time of launch. The first generation iPhone SE launched in 2016 has a 100% design similar to the iPhone 5s (only in different colors), and this year’s iPhone SE generation has the same 99% design with iPhone 8 (The only difference is that the apple logo is placed in the middle of the body and removes the iPhone words.)

Perhaps by the time the next iPhone SE is released, we have seen the iPhone 15 with a non-defective screen design, flexible screen or even a transparent screen. And maybe we will have a new iPhone SE in the body of iPhone X to remember the past. By that point, do you think the iPhone X is still interesting to buy? 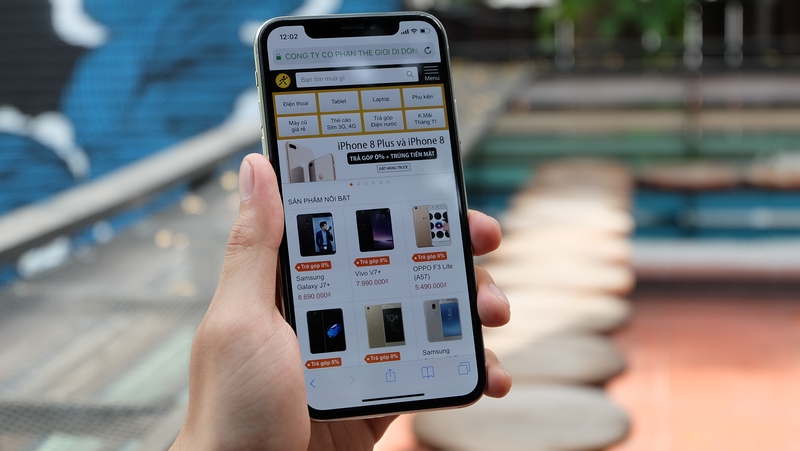 Perhaps the next generation iPhone SE bears the silhouette of the legendary iPhone X.

We have to admit that the iPhone SE always carries in itself the most quintessentially from Apple. Demonstrated that the first generation SE uses the Apple A9 chip like the iPhone 6s / 6s Plus, while the iPhone SE 2020 uses the same leading processor as iPhone 11, iPhone 11 Pro and iPhone 11 Pro Max with Apple A13 Bionic chip. This is a great effort from Apple when trying to bring high-class equipment to the mid-range segment. 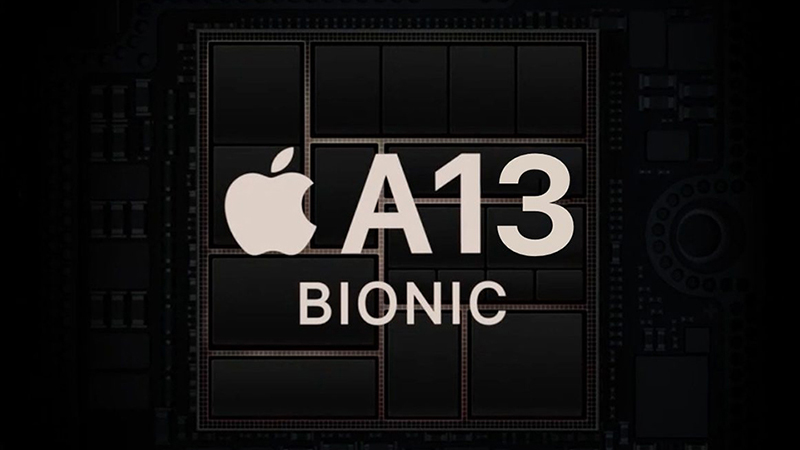 iPhone SE owns the most powerful processor from Apple is the A13 Bionic chip.

iPhone SE is also equipped with other advanced features such as wireless charging, fast charging support or IP67 water and dust resistance. Perhaps Apple is gradually reshaping the mid-range segment to make rivals run Android other must be wary that change.

The iPhone SE is water-resistant, which few mid-range smartphones currently have. (Source: Apple)

However, the single camera and battery capacity are the improvement points of the iPhone SE. Specifically, the battery similar to the iPhone 8 is 1,821 mAh for Apple A13 Bionic processor is indeed a waste. Although we know that the A13 chip is a power-saving chip, but with what Apple equips on the iPhone SE, this is a worrying battery life.

Although there is only one camera, the power of this camera cluster is not medium. (Source: Apple)

As you can see, the original iPhone SE is still in good use and supported with iOS 13 update. And with the iPhone SE 2020, it will also support long-term software updates and at least within 4 years. Until then, this smartphone will probably be on iOS 17! 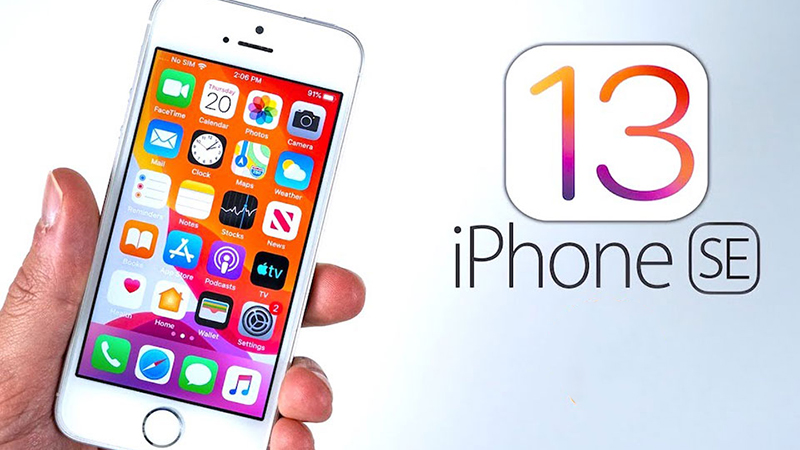 It is clear that the iPhone SE is Apple’s most accessible iPhone price, this will be a formidable competitor in the price range of 10-13 million (based on the price in the US market).

Previously, users often did not think Apple would have an iPhone model with a cheap price, while Apple’s flagship price tends to increase year by year. The iPhone SE appears to be a real refreshment option for consumers, although the product line has certain limitations.

So what do we learn from the two generations of iPhone SE? 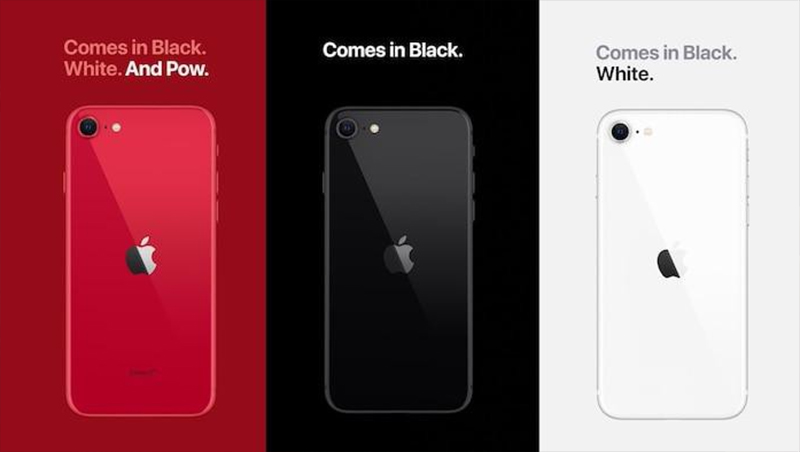 iPhone SE this year has 3 color options are red, black and white. In my opinion, the red version is the most beautiful.

This article is all about my thoughts on Apple’s two-generation iPhone SE. And how you feel about what I mentioned in the article, leave a comment below.