Learn about Intel Core i5 10300H processor, what are the pros and cons?

Hundreds of Intel’s 10th generation CPUs are released, including the Intel Core i5 10300H with upgrades to increase processing speed on the lines laptop Running this CPU, let me find out about this series through the article below.

This is the new generation of Intel’s 10th generation CPU, this processor has 4 cores and 8 threads along with it is upgraded in terms of clock speed, helping these laptops use this CPU promises high performance when run heavy applications. 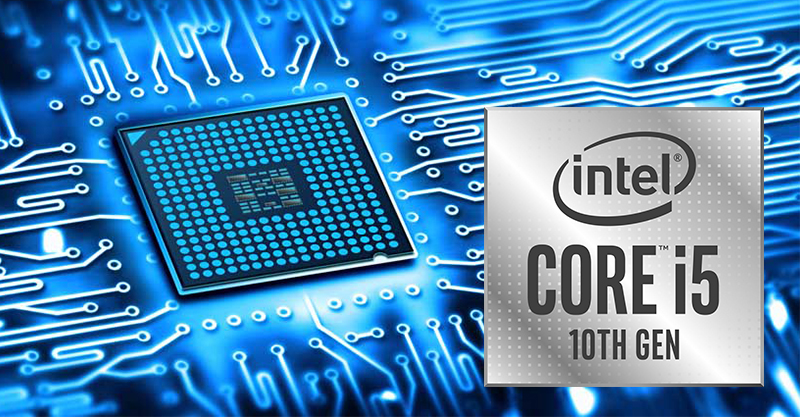 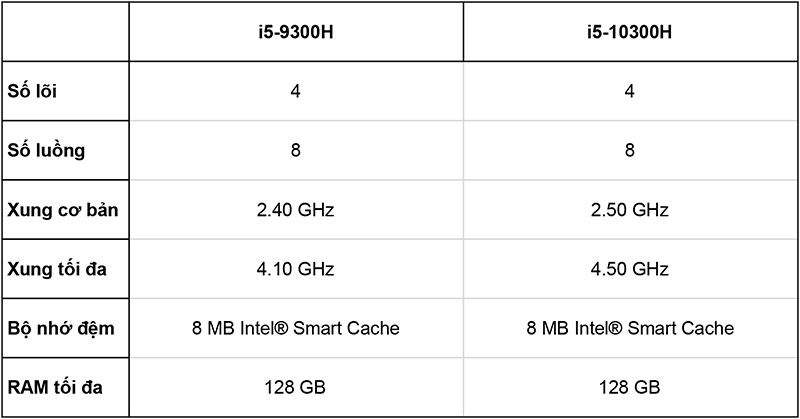 Whether to buy a laptop using this CPU or not, the answer is completely yes, because this is a H-series CPU with higher performance than the U-rated energy-saving series. Therefore, laptops running Intel Core i5-10300H have fast processing speed, good video rendering capabilities.

How to adjust the Recycle Bin capacity on Windows 10 computers