Intel has launched 10th generation CPUs with all segments, including Intel Core i3 10110U on the laptop midrange. Let’s find out this CPU series.

Intel Core i3-10110U is the 10th generation CPU of the Comet Lake series that Intel recently launched. This is a U-series CPU, so it promises to save energy along with high performance for laptops. Besides this CPU is also equipped with integrated graphics card UHD Graphics for better graphics processing performance compared to the previous i3 core using HD Graphics integrated cards only.

Moreover, this CPU series is still equipped with 2 cores and 4 processing threads, helping Intel Core i3-10110U laptops can multitask multiple applications at the same time without many difficulties.

Laptops with Core i3-10110U are really not too weak compared to Core i5, so choosing a laptop using this CPU is completely worth office users. This processor runs applications such as photoshop or illustrator so it can meet the needs of users who do light graphics. 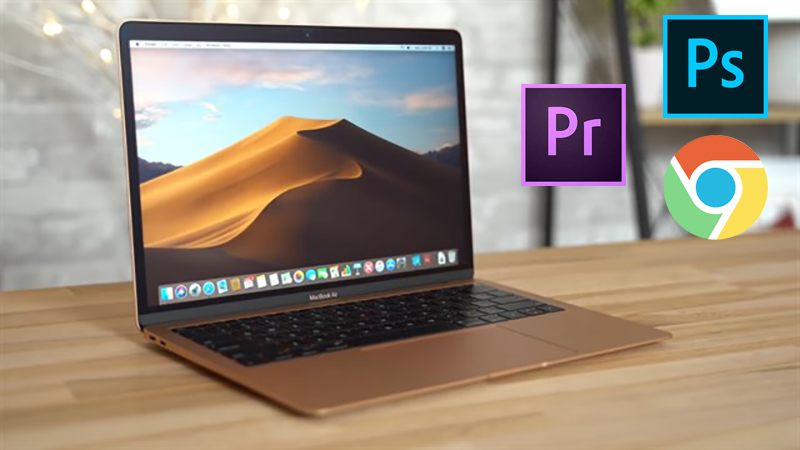 How to adjust the Recycle Bin capacity on Windows 10 computers