Feel Crossfire Zero Game: Game childhood is refreshed with a light configuration, a new game mode but still has minus points

Launched at the same time as the title game Hit FPS Valorant, Crossfire Zero Game is the next version of the popular game Crossfire or also known with that familiar name is assault. Please with me experience the Crossfire Zero Game There will be differences, whether the game attached to childhood of many gamers can compete with the typical giants such as Call Of Duty: Warzone, PUBG no! 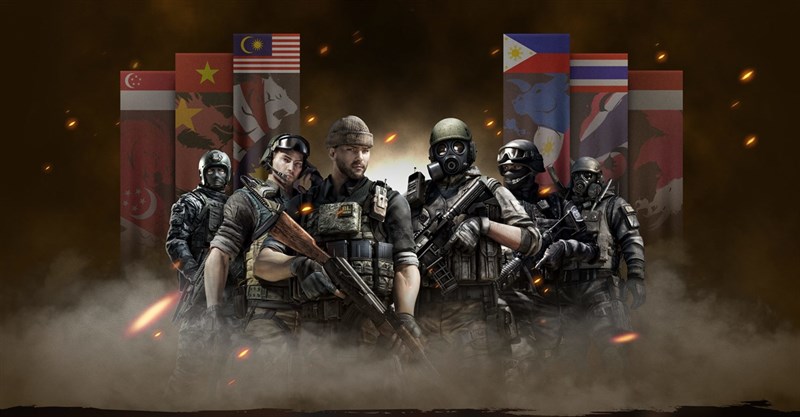 Crossfire Zero Game  is a “trick” for gamers. Source: Gamehub

Not long ago, VTC brought gamers “a trick” when it announced they would not release the Crossfire game anymore. How many players cried for the fate of a childhood game. Facebook was flooded with flashbacks about Crossfire back then, it must be said that as soon as receiving the notice gamers all devoted their hearts towards Crossfire. 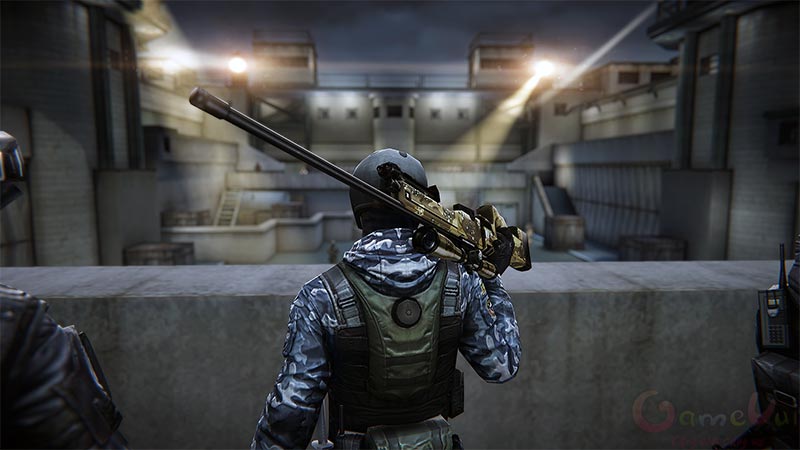 But, it turned out that Crossfire was only closed to be replaced by a new predecessor: Crossfire Zero. Well, putting these issues aside, let me experience Crossfire Zero is nothing different from the original version! 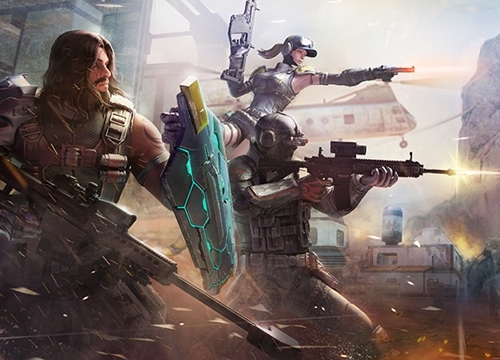 Crossfire Zero is the predecessor version of Crossfire. Source: Internet

Graphics have been upgraded … ‘a little bit’

Gamers will still feel the silhouette of the old lover in Crossfire Zero, still that graphic style, those characters. Crossfire Zero graphics are also upgraded to the level of detail, image quality is more clear, small movements are also smoother and more true. 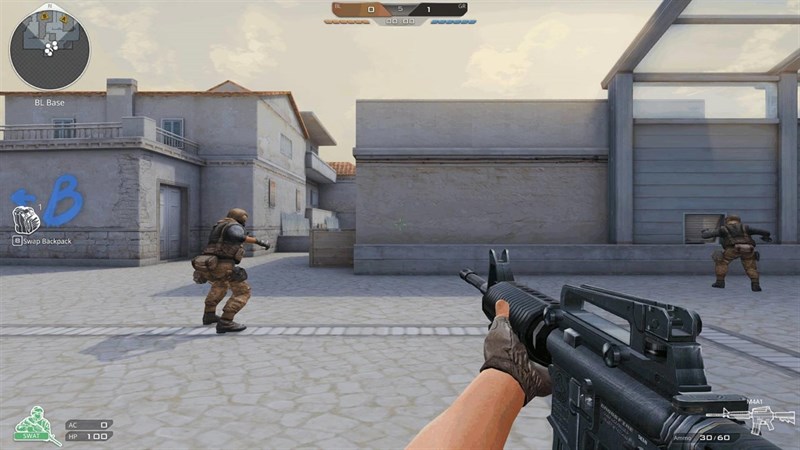 Graphics of the game has been improved quite significantly.

The characters have more slippery effects, combined with smooth shading that makes everything in the game come alive. The interface in the game has also been reduced to details to optimize the ability to experience smoother.

But, that was not enough, the graphic changes of Crossfire Zero are very small compared to the competitors who are very strong in the FPS genre at the present time. Try to ask whether, standing in front of big men like Call Of Duty: Warzone, Vanlorant Or even a near-dead PUBG game, possessing detailed graphics to detail, does Crossfire Zero have enough ability to attract players?

The lounge in FPS mode will not be much different from the old version. As for Battle Royale mode, it will be like other games but PUBG, Fornite. 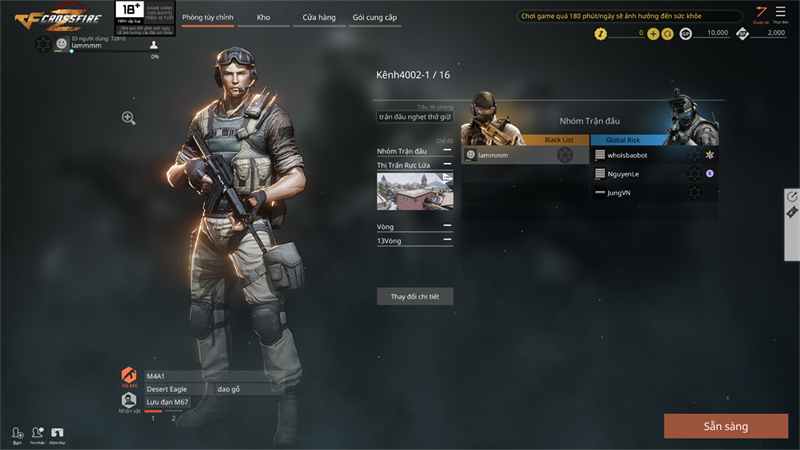 The lounge is slightly renovated in Crossfire Zero.

Gameplay of a whole childhood is remade

Crossfire Zero still brings the modes that were deep in the memory of a gamer, the fighting mode familiar to two sides are Black List and Global Risk, or gamers call their dear thieves and police. . The team that finishes the previous kills will be the winner. Crossfire Zero has all the modes in the original version.

The game also brings a lot of shiny maps such as: Pyramids, cargo ships … with some game modes that are not too far away for players like Death Match, Zombie but have been renamed to hear for more cool. In addition, the game also has a few other game modes such as jump mode, where you will practice the ability to use Sniper (sniper rifle).

Next will talk about guns in the game, you will recognize the characteristics of the raid present, flashy gun skins, full of shimmering colors. Guns will be purchased with money earned after each game and will have a permanent duration, and the skin is … as you know already. 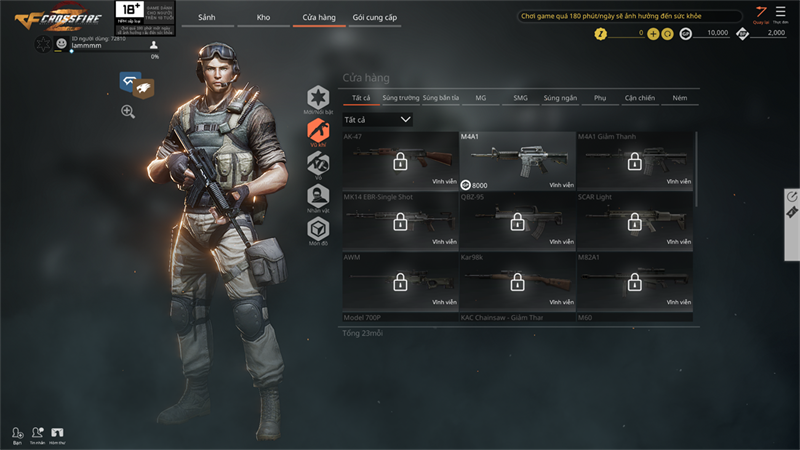 You will have to plow hoes in the game to unlock all guns. 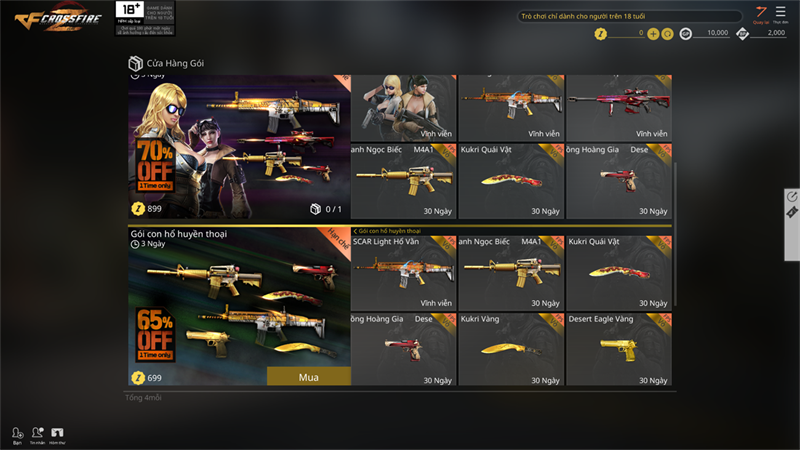 But plowing in real life to open the skin in the game.

A phase worth processing into the publisher’s underground when removing the most unique mode of the game Crossfire. Honestly, Ghost is the unique feature that used to appeal to so many gamers at one time. The breathless moments to hear the footsteps of the invaders that had been in the minds of the gunmen once had vanished like the position of Crossfire. 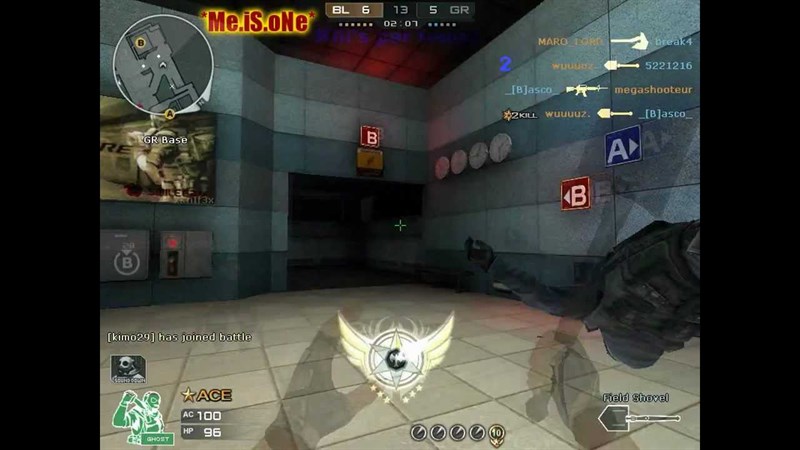 If you still suck on Crossfire, you can use Ghost mode. Source: Internet

Say no more when Crossfire Zero is like shooting himself in the leg when removing Ghost mode, inherently the game has not much difference, the graphics are also much inferior to other games today, the elimination My most unique mode is that I don’t know what Crossfire Zero is competing for.

Of course, there’s no shortage of Battle Royale mode

Crossfire Zero also does not miss the mortal mode that is indispensable in FPS games. Battle Royale in Crossfire Zero will have the same features Call Of Duty: Warzone, when there are full mechanisms such as automatic healing or revive teammates. The game has three characters to choose from before entering the game, and each character will have different skills. 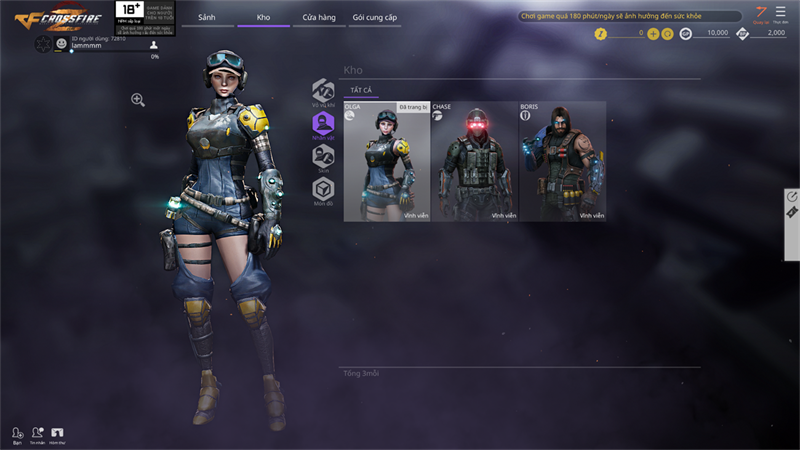 Each character in Crossfire Zero Game has a unique ability.

Listening through can see the Battle Royale of Crossfire seems very attractive, but the actual number of players is very small, waiting time for match match as long as the crush speed of replying your message. During the match finding time, I ran through the convenience store to buy a can of coke, then ran back to find me still in the waiting room. 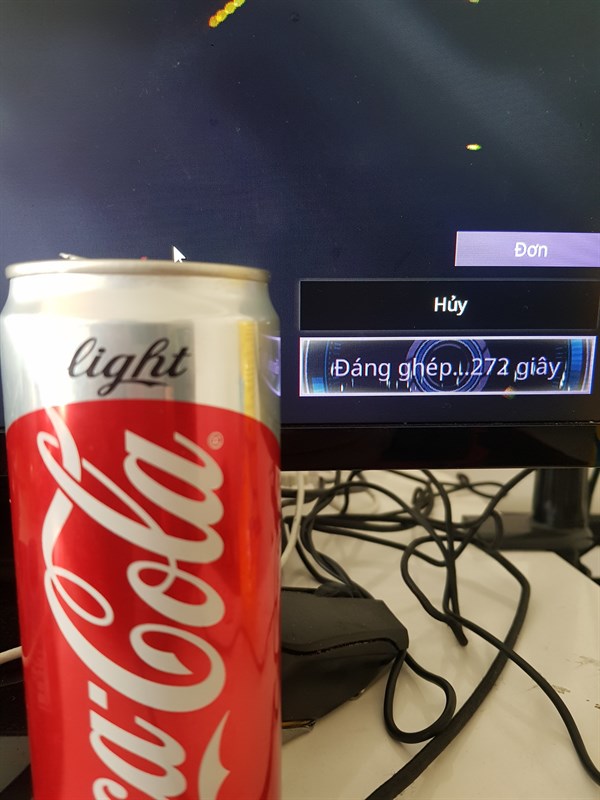 You should buy a Coca Cola light while waiting for the match, this does not help you get into the game faster but Coca Cola light is quite tasty and light so I would recommend it to you.

Crossfire Zero Game still brings everything that is in the original version, from the map, game mode, guns … (and the money you loaded in the old version …). The game is also bringing Battle Royale mode to gamers, but still not really appealing to players. Hopefully in the future, Crossfire Zero will move to motivate gamers through this team-building experience.