Compare lines clock Between manufacturers, you can tell the difference, more or less right. So the comparison between the two product lines with the same brand is too similar Apple Watch S5 vs Apple Watch S3 of home Apple so what?

Contents hide
1. Selling prices vary widely
2. The design is not much different
3. Configuration and features of course there are differences
Choose Apple Watch S5 or Apple Watch S3? Perhaps I have found the answer Looking at the price, maybe many of you will like the Apple Watch S3 because it’s cheaper to 3-4 million. But the question is that the Apple S5 is better than the Apple S3 at a price that is so expensive?

2. The design is not much different

In terms of design, I find the Apple Watch S5 and Apple Watch S3 not much different when they still own the square screen characteristic. Still a 2.5D curved glass surface, still made of metal, but these factors make the Apple Watch series more prominent. However, the S5 series has bigger screen sizes: 40 mm and 44 mm compared to the 38 mm and 42 mm sizes on the S3 series. 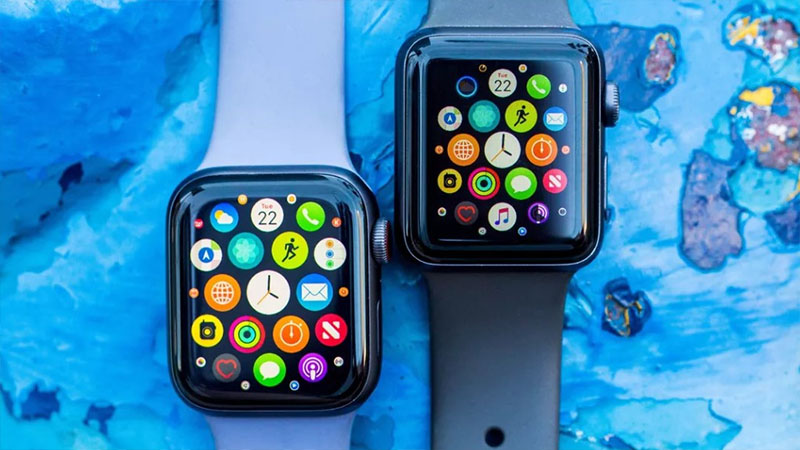 I personally feel that OLED and AMOLED screens are not much different, just different ways of calling. The colors are still fresh, the details are sharp and the icons stand out to make the experience better and more valuable. 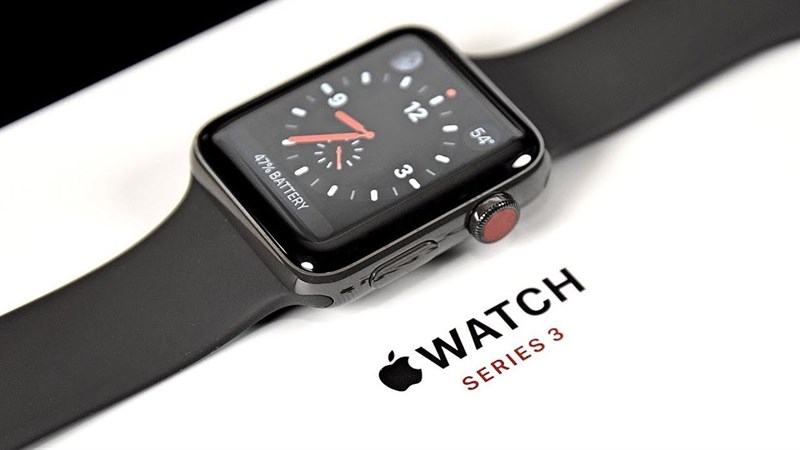 The overall design of the Apple Watch S3. Source: ShopDunk.

At first glance, you know how the Apple Watch S3 and Apple Watch S5 differ, but if you are observant you will recognize the material differences. The back of the Series 5 is made entirely of ceramic, while the Series 3 has only a ceramic sensor cluster, the outer frame is aluminum.

3. Configuration and features of course there are differences 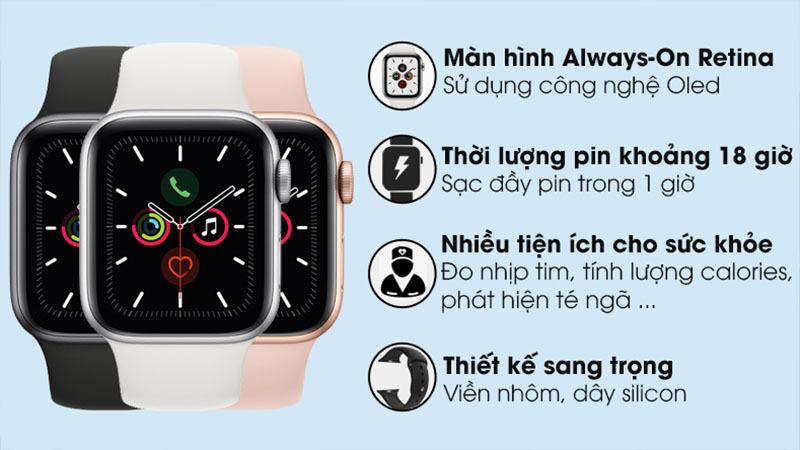 Although using watchOS 6.0 operating system, the S5 series has up to 32 GB of internal memory while S3 only has 8 GB of memory. Thanks to more storage memory, you can freely save photos, music files as you like on the S3 series. But, I am not serious about it, but I just want my watch to have all the exercises and health features.

And obviously, both of these product lines have basic features like walking steps, heart rate, health exercises, AppStore, camera apps, notes, music, settings, … and loads of other useful features. So which feature does only the Apple S5 have and the Apple Watch S3 does? 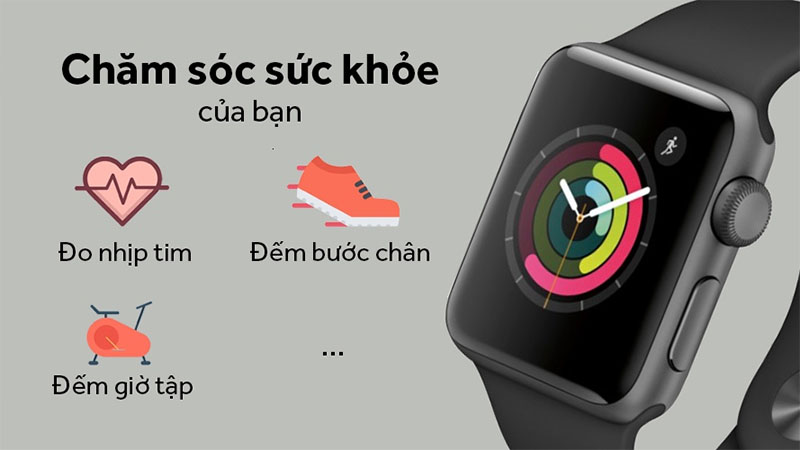 On the Apple Watch S3, you will never see the compass, ECG, noise measurement, emergency services call from more than 150 countries, etc.The watch faces take advantage of the screen. Series 5 is also not supported on Series 3. And the most important thing is that the Apple Watch S5 has the Always On Display feature – even the Apple Watch S4 is completely unavailable. 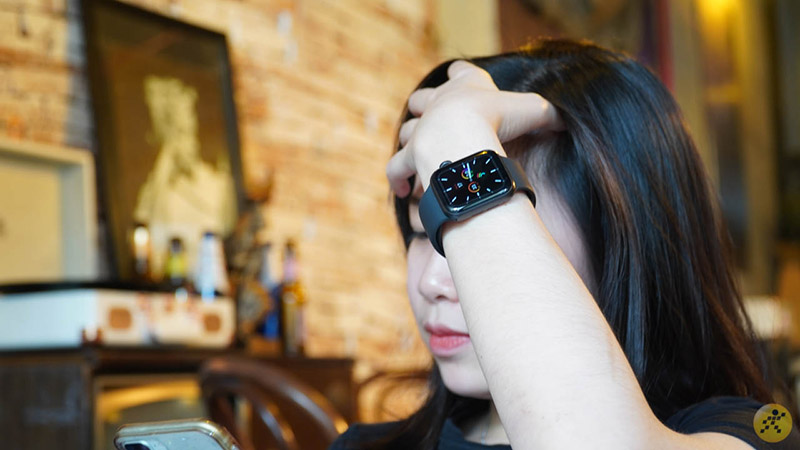 The Apple Watch S5 includes the Always On Display feature.

Finally, I will talk about battery life. Actually, the usage time of Apple Watch S3 vs Apple Watch S5 is not much different, when it allows you to use up to 2 days in a row. Although the Always On Display feature makes the watch a bit less expensive, the time is just less than 1-2 hours shorter. In return, Apple Watch S5 has more fast charging and less than 2 hours is 100% full. 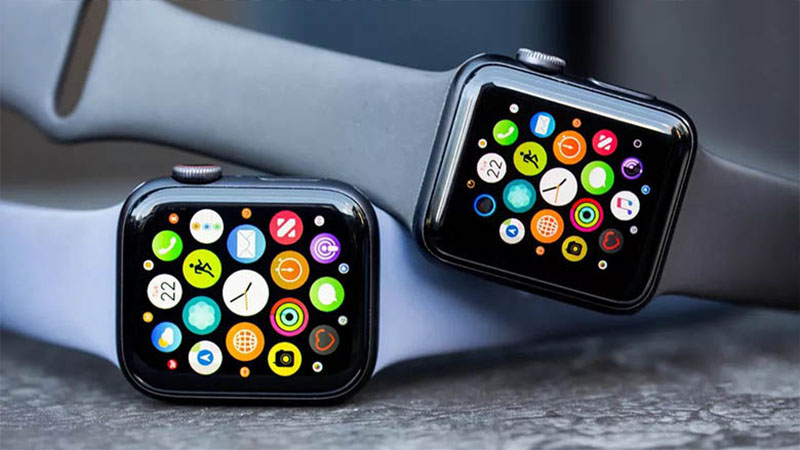